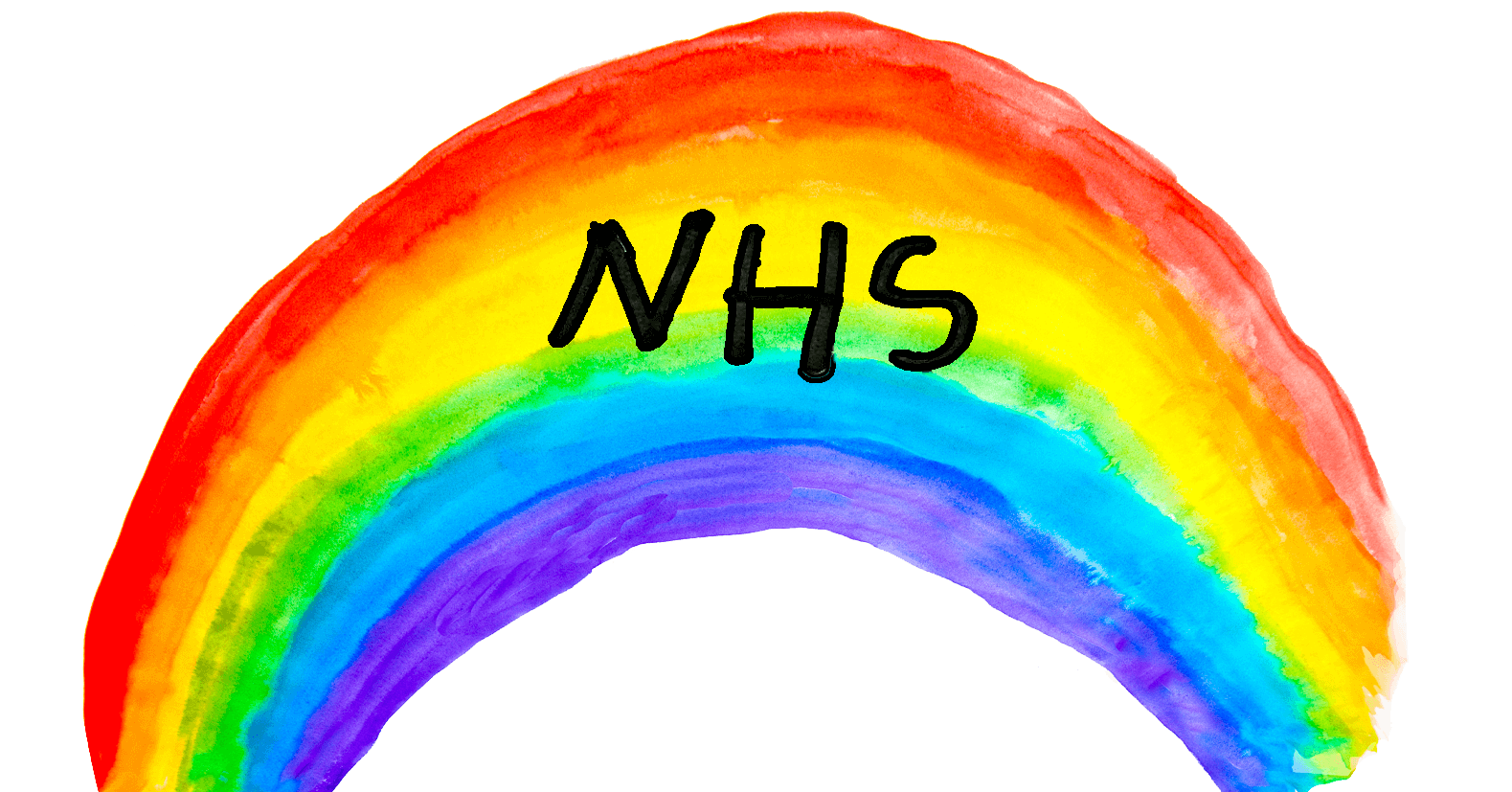 We are happy to announce that we are producing a new, medical-grade fabric to be converted by UK manufacturers into over 3 million protective hospital gowns for frontline staff at the NHS.

Fashion is dedicating itself to protecting workers in the NHS

A Scottish manufacturer is producing a new, clinical-grade fabric to make 3.5 million protective hospital gowns as the fashion industry steps up to address the critical shortage of such equipment for NHS workers.

Hospital trusts have warned that they are living “day to day” on stocks of protective personal equipment, with a lack of gowns being a particular issue.

However, Don & Low, based in Forfar, near Dundee, produced its first batch of new material last week and is working with the government and health authorities to co-ordinate some of Britain’s biggest manufacturers to turn the fabric into hospital gowns. Burberry, which is involved in the project, has retooled its factory in Castleford, West Yorkshire, from making trench coats to produce protective masks and clothing.

Will Campbell, Sales Manager at Don & Low, said that its factory had dedicated 100 per cent of capacity to the NHS. “Once in full-scale production, we will be producing the material 24 hours a day, seven days a week for the next three months,” he said. The factory has received an order from the government to make 7.4 million metres by May, which will be sewn and welded into 3.5 million gowns at other sites.

The government has issued a call to arms for garment manufacturers to switch their factory lines to PPE. However, most British retailers have shifted clothing production overseas, meaning that there are few remaining textile factories in the UK to produce the number of gowns required.

Adam Mansell, chief executive of the UK Fashion and Textiles Association, said that the government was “only beginning to understand that we don’t have volume manufacturing in this country”. While Britain still had 120,000 textile workers, most factories had shut down and staff had been placed on furlough, he said. “There’s some factories still able to produce thousands of scrubs, but the NHS needs hundreds of thousands of these products.”

Confusion over the correct patterns for gowns and a worldwide shortage of clinically approved meltblown fabric has meant that many gowns that have been made in Britain cannot reach the safety requirements needed to be used in hospitals. Don & Low’s new spunbond, non-woven laminated fabric, which is antibacterial and breathable, has been tested to meet the clinical grade required.

Full-length medical gowns are seen as essential for hospital staff because they stop droplets of infection getting on to a doctor or nurse’s normal clothing and from there being transferred to their mouth, nose or eyes.

Volunteers have started “For the Love of Scrubs” sewing clubs to make NHS garments, although people in the industry have cautioned that these lack the medical grade required for gowns. Mulberry has volunteered cutting machines at its factory in Somerset to speed up cloth-cutting so that sewing groups can work faster. “These will not be surgical grade, but hospitals are telling us they need them,” one source said.

Several small garment manufacturers have volunteered to help to plug the gap via government online platforms, but the system has been overwhelmed twice. Now Deloitte, the professional services giant, has been brought in to help with the PPE supply chain and to co-ordinate with textile factories.

Barbour, the heritage brand best known for its wax cotton jackets, has produced gowns for NHS workers after recalling machinists to its factory in South Shields on Tyneside. The brand, which plans to make 7,000 gowns, made sleeping bags for soldiers in both world wars. Meanwhile, Mackintosh, a 196-year-old waterproof coat company, has overturned its factory in Nelson, Lancashire, to make nurses’ uniforms.

Similar efforts are being made in Europe. Prada has used its own factory to produce 80,000 overalls and 110,000 masks for use in Italy and LVMH, the French luxury goods conglomerate, has shifted from high fashion and handbags and reopened its workshop in La Rue du Pont-Neuf to produce hospital gowns for hospitals across Paris.

Cookies are small text files that contain information stored in your device's web browser while browsing a website and can be removed at any time. We use cookies to improve the website & its structure, to link to pages, to deliver ads online and to analyze how visitors use this website & how they are browsing.n

These cookies do not store personally identifiable information, they are technically necessary for the proper operation of the site, allowing you to browse, access secure areas etc. They can only be disabled by changing your browser preferences.

Consent for the following cookies can not be automatically revoked. Please follow the link(s) below to opt-out manually.